Warrior’s Reward to Pennsylvania for 2019 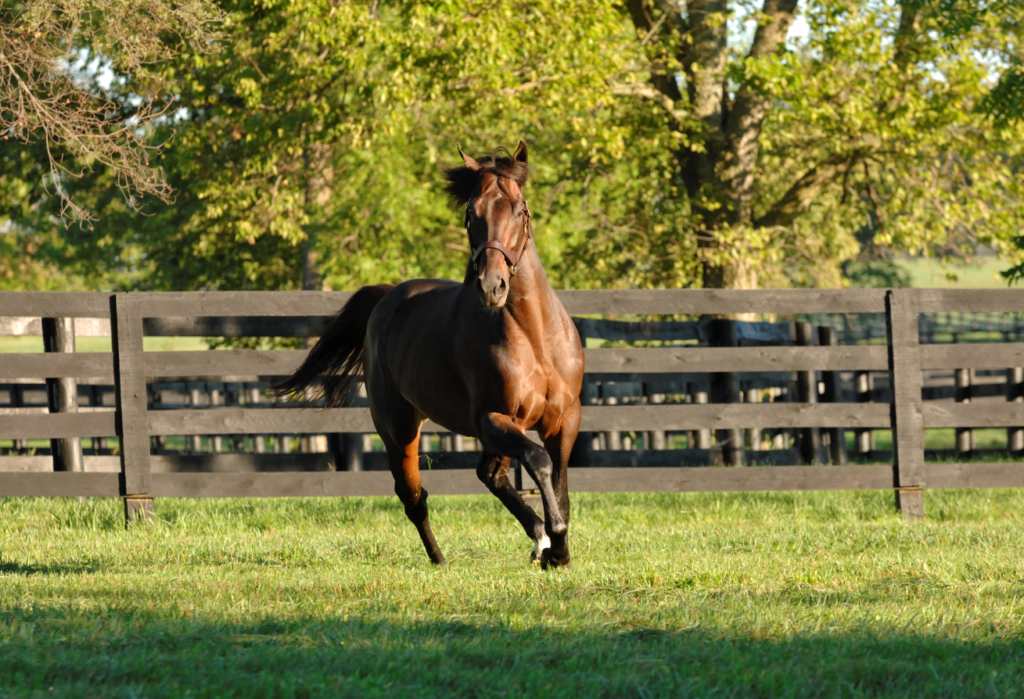 Warrior’s Reward, a grade 1-winning son of Medaglia d’Oro, has relocated from Spendthrift Farm in Kentucky to WynOaks Farm near Delta, Pa., where he will stand the 2019 breeding season for $4,500 with special consideration for mares foaling in Pennsylvania.

“I am grateful to Spendthrift Farm for giving us the opportunity to bring an established and highly ranked sire to Pennsylvania,” said WynOaks managing partner Donald Brown. “Warrior’s Reward has proven that he gives mares a chance to produce any quality of racehorse.”

Winner of the Carter Handicap (G1) at 4, defeating Musket Man and Munnings , Warrior’s Reward bankrolled $565,716. He earned the co-highest Beyer Speed Figure by a 3-year-old of his crop with a 113 and, all told, won four of 17 starts and placed in seven others.